The Preservation Committee was established in 1990 by concerned preservationists, parents and alumni recognizing the architectural and historical significance of Grosse Pointe South and wanting to ensure that the historic integrity of the high school building and campus was maintained. Two years later, this group succeeded in getting the school, which was built in 1928, placed on the Register of Historic Sites in Michigan. Shortly after that, the Preservation Committee became part of the Mothers’ Club. We work with the school district to keep South looking like a historic building, but functioning like a modern one.

Some of our most important projects have been the refurbishing of the Auditorium, including new seating, chandeliers and decorative painting. Other projects include new lighting for the hallways and updating the bathrooms which date back to 1928, the John and Marlene Boll Athletic Center, the Student Commons, the new security gate at the Grosse Pointe Blvd. entrance and a new conference next to Cleminson Hall.

During summer of 2017, we are contributing $110,000 to the restoration of the window wall in Cleminson Hall. 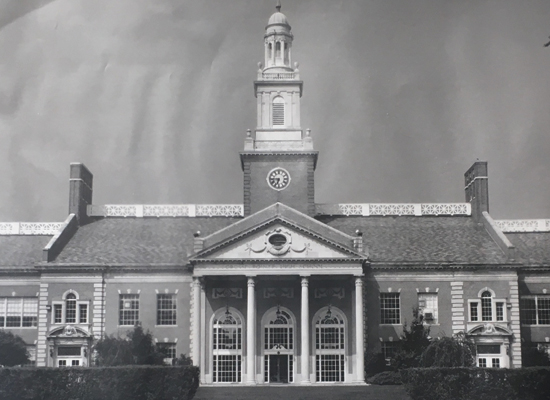 Your support and contributions will enable us to meet our goals and improve conditions. Your generous donation will fund our mission.